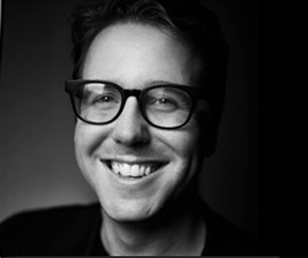 Members of the RIA know that there’s a huge knowledge gap with lots of Canadians interested in SRI, but few actually doing it. Throughout 2019, Tim Nash has been on a mission to educate regular investors about socially responsible and green investments. Below is a list of his grassroots education efforts:

Tim accomplished all of this while running his business and directly helping 92 clients switch their investments into socially responsible portfolios.